How to Deal with Beggars? 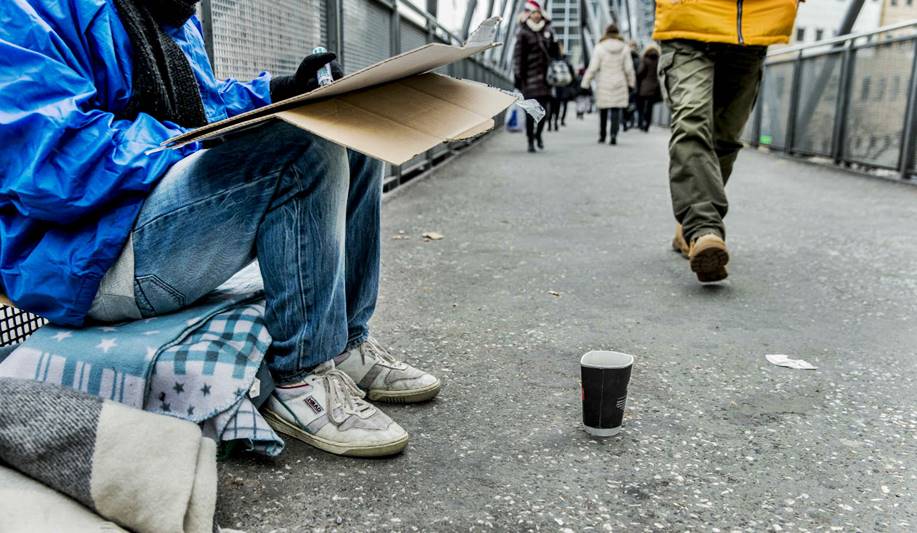 One year back, i took a firm decision to never give money to the beggars again. The reason behind this was a very annoying experience. One day i was walking home when i came across a handicapped beggar sitting along the road. He had no feet and cant talk either. He started asking for money. I gave him a few coins which he refused to take as he wanted more. Moreover he started abusing me.
I moved from there and after sometime met another cynical woman while waiting for red light. She was dressed weirdly and was carrying a baby who was hardly 3,4 months of age. She started yelling for bread and milk for his child. I offered her money which she took but her demand for bread was still there. I literally got angry at this situation and drove fast on green light.
After some days, my doorbell rang. As i opened the door, three kids 6 to 7 years of age jumped upon me by shouting ”Money,money”. I was so irritated already that i gave them large sum of money by mistake and shut the door. These events made me so frustrated that i never responded to beggars again. But that was only my opinion. You have complete right to decide whether you want to give them money or not. I just want to share some ways about how to deal with the beggars:

Whenever you come across any beggar, don’t ignore their presence instead make an eye contact with him. Your ignorance will humiliate them which is not a good thing to do. So simply look them into their eyes and then whatever you want to do, do it with a smile. It will not cost you money but only few seconds of your time.

Most of the beggars we encounter are not actually needy in fact they lie to have money by different tactics. So to avoid this confusion, you should offer them food instead of money. When they say that they are hungry, just simply give them food from the nearby store. The liars will always refuse to take it or demand money too instead of food. In this way, your duty will be fulfilled and you will be relaxed that at least he had food now.

Refuse or Give Money Politely

We should give money to the beggars or not, is a continuous debate and still not decided. Some beggars do such things to sustain their families but now a day they have organized in the form of gangs. Well! No one has the time to question them or investigate their situation. So whether you give them money or refuse them, just do it in a polite way. Don’t shout at them and don’t be an arrogant person. Just nod or refuse with a smile.

Refer to Some Shelter

You can also direct some beggar or homeless person to a shelter nearby. Just talk to him politely about taking refuge in a homeless shelter. In this way, he will have somewhere to be safe atleast for a night. There are also many volunteers in such shelters who direct them towards a better way and help them to solve their problems.

Help Out the Elderly Ones

We often see many elderly women and men sitting along the street and begging for food. Help them out as much as possible. They are too old to be a part of scam or rob you from your money. So give them food and money too in a nice way. Sometimes such old citizens are forced to do so or expelled from their house.

Don’t Give Money to Kids

Giving money to children means you are handing money to their parents to keep on making them beg. Also, It will become their habit and they will never feel the disgrace of begging. So, instead of giving them money, talk to them with smile, hand over food to them and try to engage with their family.

If you came across some addict beggars who are constantly begging in some area, don’t give them money at all. Instead, report to the police about their activities. Such people only beg money to keep their addiction going on. Giving them money will be the worst thing to do as a citizen.The above mentioned points will definitely help you out on how to deal and respond to beggars. But there is other side of pictures too. We should consider this topic deeply.

Begging is a Symptom

Our society is suffering from many serious issues and begging is one of them. We should understand the reasons behind this mentality. Not all beggars are a part of fraud gangs instead most of them are panhandling on the streets just to keep living their lives though from hand to mouth.
Begging is a symptom which highlights many important issues and problems of society like poverty, injustice, addiction etc. If the number of beggars are increasing in a country , it means that country is getting weak from inside. So government and other social agencies should address this problem as a serious one and do maximum efforts to eradicate it.

What is Your Role as a Citizen?

Most of us do nothing about this issue by thinking that a single person can’t change anything. But it is a wrong attitude. We can improve this situation by doing following things:

By doing so, we can contribute in the progress of society. So we should play our roles individually and it will solve this begging issue one day by our combined effort. But still, I can’t encounter them because their yelling still haunts me. Yes! I have become phobic of ”Money, Money”. 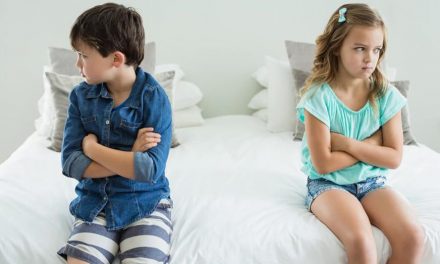 How to Resolve Conflicts Among Siblings? 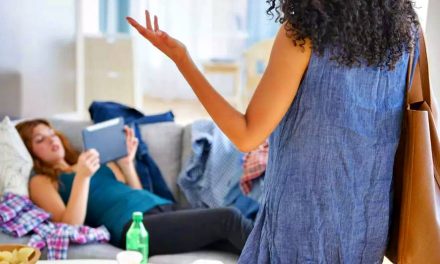 How to deal with an Annoying Roommate? 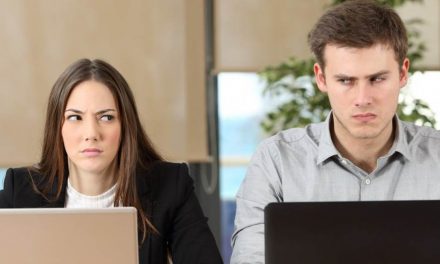 How to deal with Office Politics at Work?

How to Deal with a Bad Boss?